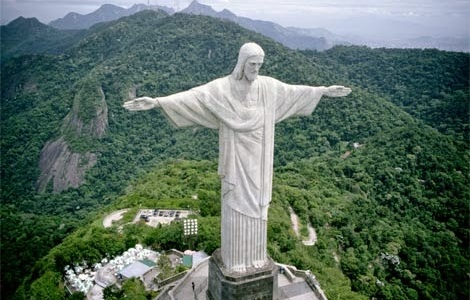 33rd Sunday of Ordinary Time (A)

Investments can be tricky. Wouldn’t it be nice to have a crystal ball? Then we would know that our choices would be sound and we’d never lose a penny. Better yet, we’d have a windfall every quarter. But we don’t. And unless time is on our side or we have a fallback plan, we generally aren’t willing to take chances with our money or with anyone else’s. Besides, taking risks is, well, risky.

But Jesus has a different perspective. When Jesus really wants to make a point he tells a parable. Parables are stories that seem to be heading toward a predictable conclusion but then suddenly the rug is pulled out from under the listener. There’s always a surprise ending, and it is often one that takes time to understand, like today’s from Matthew 25:14-30.

Jesus told his disciples this parable: “A man going on a journey called in his servants and entrusted his possessions to them. To one he gave five talents; to another, two; to a third, one–to each according to his ability. Then he went away.”

You know the story. The first two servants went out and doubled their investment. They jumped right in. They weren’t afraid, they did not circle their wagons or hide whatever it was under a mattress for safekeeping. They used it in the way it was intended and it increased.

The third servant lacked trust. He did not trust his own ability to make a good choice, he did not trust what the talent might become, and he did not trust the one who gave it to him. The only faith he had was in the status quo. So he kept it to himself. So sad. Choosing to hide what has been entrusted to us because we are afraid does a both disservice to the object and to ourselves. But it mostly offends the one who provided us with the opportunity.

The metaphor of talent as used in the parable can be applied to any number of things: money, skills, intellect, etc. but for the purposes of understanding what it means to be an evangelizing people, it might be helpful to think of Jesus as the talent. By virtue of our baptism we are charged with sharing the Good News of Jesus Christ in word and in action. We are called to invest ourselves in this task to the best of our ability and without fear. This is the story of Christianity and how it grew from a dozen or so believers to what it is today. So share it, increase it, enhance it, supplement it, prove it. Give nothing less than your best for God.