Consider the epiphanies that have occurred throughout your life that might have been squashed had you been closed to them. 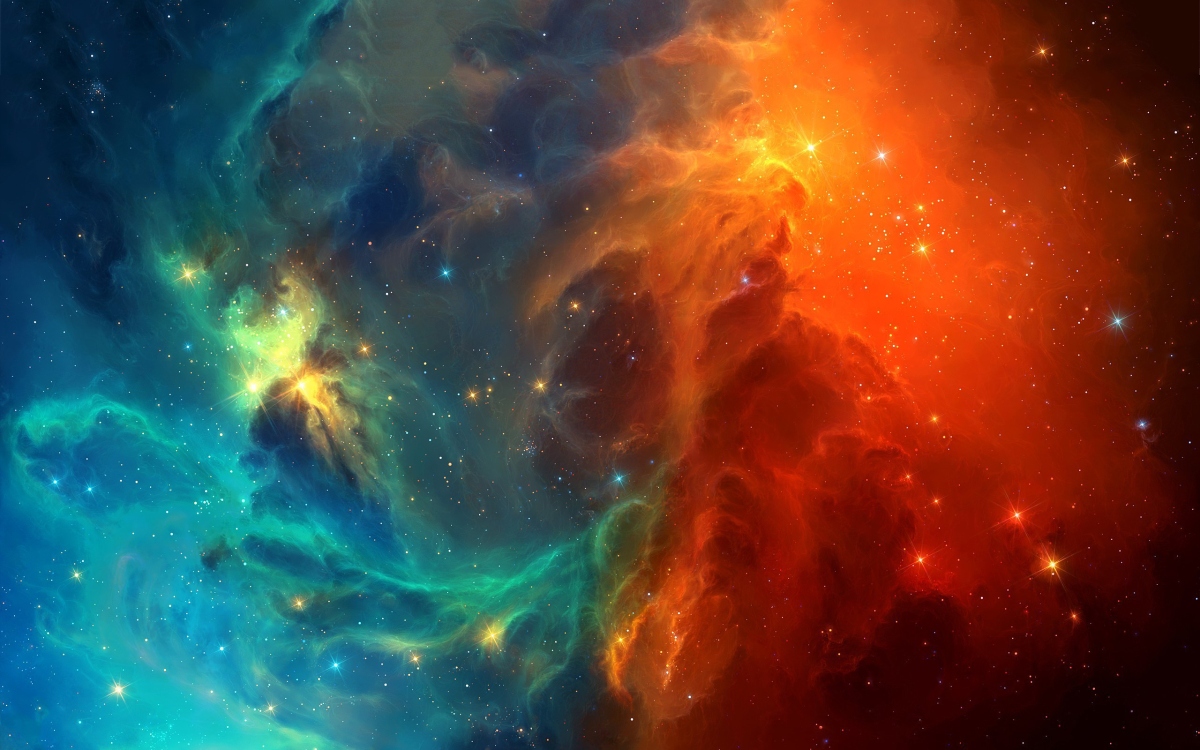 The Feast of the Epiphany (A)

You won’t find the story of the Magi anywhere except in Matthew’s gospel. And what a colorful tale the gospel writer weaves.

The Magi, astrologers from distant lands, observed the rising of a new star, a sign of such significance it compels them to embark upon a journey to locate and pay homage to the new king whose birth the new star announced.

Thanks to imaginative stories and songs of Christian tradition (and the Fontanini figurines in our crèche), we envision three (although there is no account of the number of Magi) brocaded and crowned, educated and worldly noblemen, each perhaps from different parts of the Orient, traveling with their well-appointed, gift-laden camels, all following the same star, their paths merging on the way to their destination.

For the Magi, an event presaged by the appearance of a great star in the sky would be known by all, so upon their arrival in Jerusalem they ask, “Where is the newborn king of the Jews? We saw his star at its rising and have come to do him homage.” [Mt 2:2]

The Magi were motivated by faith to understand the meaning of the new star. They possessed the wisdom both to forge on until they stood in the presence of the infant Jesus, and to heed the warning in their dreams to take a different route home.

Today many would call the Magi “new-agers.” Followers of organized religion generally look askance at those who come with their astrology, dreams, and visions. We want them to know that we have all that we need in the Scriptures, the teachings of the Magisterium, and Canon law. We don’t want any of their weird interpretive phooey. And yet, these “new agers” were the ones Matthew tells us saw the sign and believed.

They packed their camels, left their homes, and committed themselves to paying homage to the Greatness—regardless of personal risk. They did not have access to the words of the Prophets or organized religion to assure them they were on the right track. They didn’t know how long their journey would be, or where they were going. And yet, they found what they were looking for and stood in the presence of the manifestation of God in the person of the newborn infant, Jesus.

What are you looking for? In the gospel of John, Jesus posed this question to the two disciples of John the Baptist, who were following him. They responded, “Where are you staying?” which is better translated as “What are you all about?” [John 1:38].  Moments earlier John pointed Jesus out to his disciples, saying, “Behold, the Lamb of God,” meaning, the one who will take away the sins of the world. As seekers, the disciples of John the Baptist recognized in Jesus something so compelling, they immediately began to follow him.

Like the Magi they were drawn by the light.

Naturally, King Herod, who actually was the appointed King of the Jews, found the Magi’s question about the whereabouts of the new King of the Jews disturbing. In contrast to John the Baptist, whose deference to Jesus—like the star that pointed to the new King of the Jews—Herod sought to destroy anything that might diminish his power and influence. The King Herods of the world believe it is better to dismiss or destroy people and ideas that threaten their certitude of how the world works, and how God works. The wisdom that newcomers bring is often deemed to be dangerous because it leads people to contemplate the questions residing deep in their hearts, and to do so in a new way.

We are not very different from the Magi, though, are we? Spiritual seekers desire the same thing: an experience of God, a profound insight into the workings of God, and some level of comprehension as to how we fit into it all. What we discover along the way is our Epiphany.

Consider the epiphanies that have occurred throughout your life that might have been squashed had you been closed to them.

Be opened. Come, one and all. Seek the truth. Turn away from fear and other obstructions. Don’t be an obstacle yourself. Be small. The first to recognize Jesus’ greatness were Gentiles—pagans—who traveled from the East where the light begins. In Luke’s gospel, the first to visit the newborn Jesus were shepherds, the lowest of the low [Luke 2:15-20] who listened, and who pondered—like Mary. When newcomers arrive with information that points to the truth, and which exposes love, don’t be so quick to dismiss them. Jesus said, “Whoever is not against us is for us.” [Mk 9:40].

Happy Feast Day, all you Magi!

This post was originally published on The Good Disciple for the Feast of the Epiphany, 2016.

One thought on “What are you all about?”