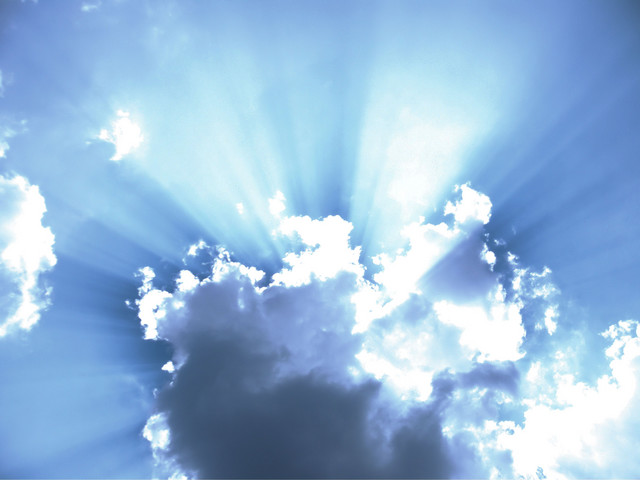 Your first word of all was light,
and time began. Then for long you were silent.

Your second word was man, and fear began,
which grips us still.

Are you about to speak again?
I don’t want your third word.

Rainer Maria Rilke (1875-1926) has been called “the greatest German poet of the twentieth century” (The Economist). I’m going to bypass writing a short biography of the poet and just point you here instead.

Barrows, Anita, and Joanna Macy. A Year with Rilke: Daily Readings from the Best of Rainer Maria Rilke. 1st edition. New York: HarperOne, 2009. p 116.
You can find “A Year with Rilke” here, or through your favorite bookseller.

2 thoughts on “Your First Word Was Light”